In 2014, the organization Fundación Conservación, Naturaleza y Vida (CONAVI) was selected by Rainforest Biodiversity Group to receive a $2,000 small grant for its project Shielding from extinction the Pigmy Three-toed Sloth (Bradypus pygmaeus) of Escudo de Veraguas Island. With only a small population confined to small Escudo de Veraguas island off the coast of Panama, the pygmy three-toed sloth is the most endangered of all anteaters, sloths and armadillos. It is listed as Critically Endangered by IUCN and its habitat is confined to the red mangrove forest that surrounds this 533-hectare island. 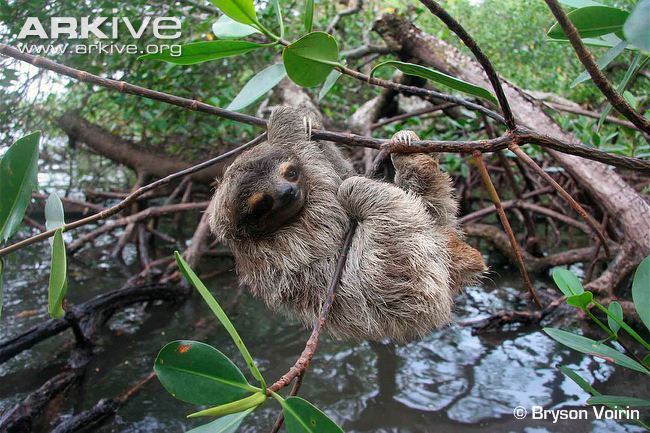 The main objectives of the project are to:

We are very excited to be working with CONAVI and look forward to sharing their progress with you.