As RBG advanced the development of the Costa Rican Bird Route, we changed the Bird Count to become an annual count of birds for sites within the Bird Route (www.costaricanbirdroute.com). The Bird Count is organized by the Ornithological Association of Costa Rica (AOCR) and conducted by lodge guides and staff and a host of volunteers who are top notch birders in Costa Rica.

This year the counts were conducted on January 20, 2018. In total eight sites participated this year. They include; 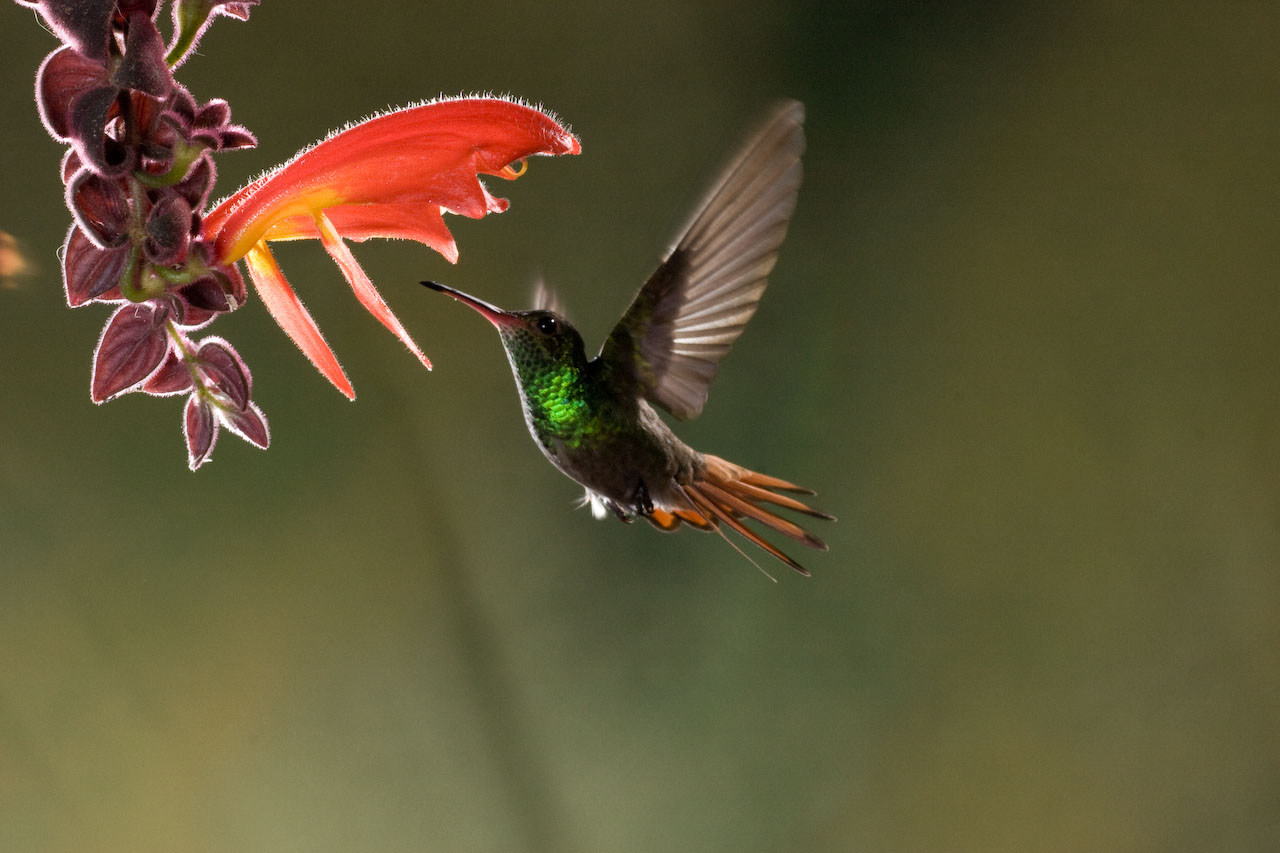 Despite poor birding conditions, with high winds, and excessive rain, our rugged and committed volunteers still got out and found 3656 individuals of 300 species of birds! Tirimbina had the highest diversity of species, with197 species of birds being identified in one day! This was followed by Yatama Ecolodge with 142 species and Maquenque Ecolodge with 120 species. Some of the distinctive birds that were seen during the count this year include: Sunbittern, Keel-billed Motmot, Yellow-headed Caracara, Thicket Antpitta, Purple-throated Fruitcrow, MacGillivray’s Warbler, Bay-breasted Warbler, and Blue and Gold Tanager. There were also 33 Great Greens and interestingly, 33 Scarlet Macaws seen during this years’ count.

We sincerely appreciated the work of AOCR and our volunteers to make this happen. We look forward to supporting another count in 2018-2019. Please let us know if you would like to participate, or provide financial support for our count by emailing us at info@rainforestbiodiversity.org or donating to this email address via PayPal.

Rainforest Biodiversity Group has been coordinating the Christmas Bird Count each year since 2009, in conjunction with AOCR and numerous volunteers each year.