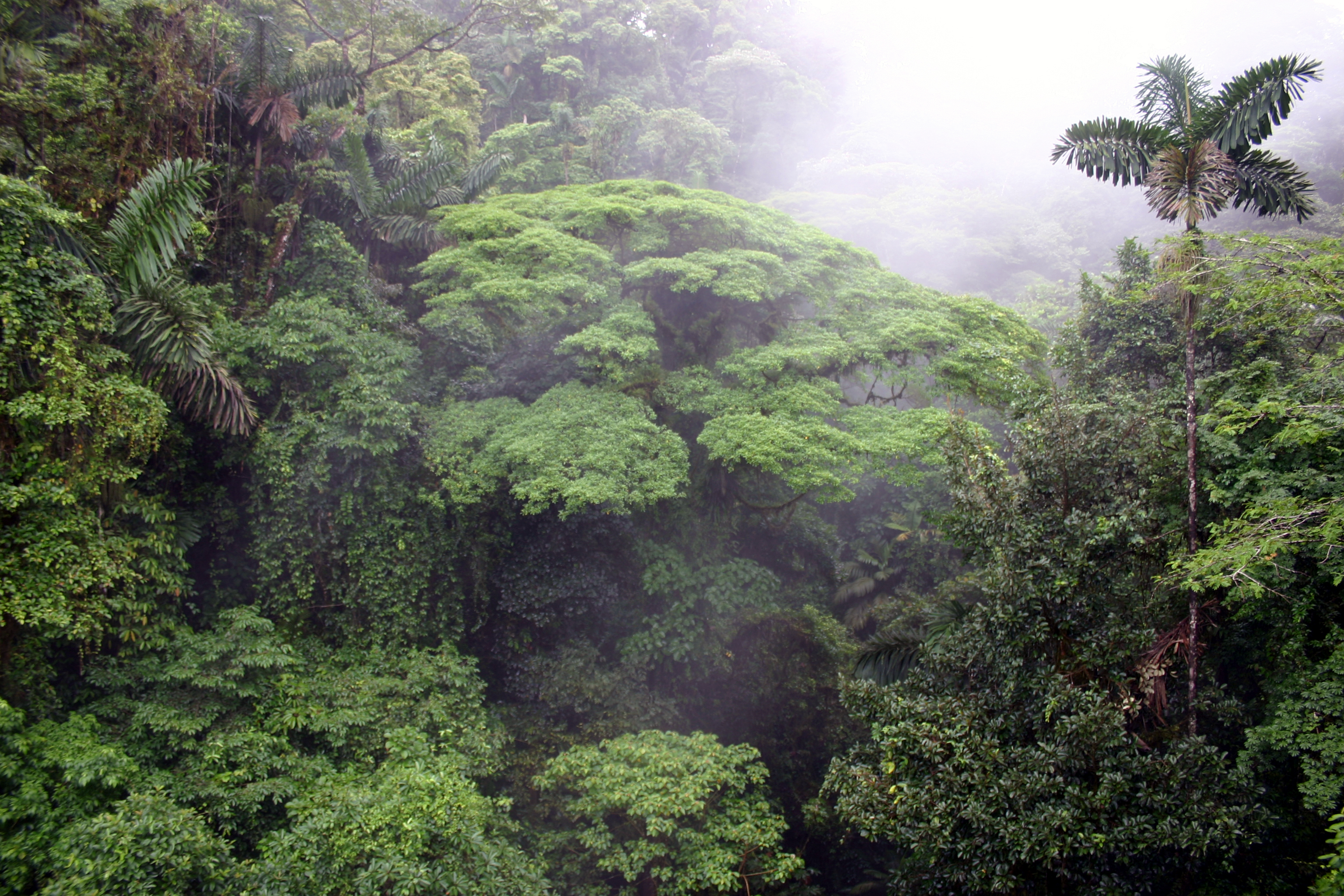 The mission of Rainforest Biodiversity Group is: to protect biological diversity, including migratory bird species, through the protection of habitat for the Great Green Macaw and the creation of local conservation initiatives.

RBG focuses on migratory birds for much the same reasoning as it focuses on the Great Green Macaw. Working to protect migratory bird species serves to protect habitat for a number of other species and preserve ecosystem health. Migrants cover long distances and depend on numerous stopover sites to rest and re-fuel during their migration south and north. As the human population grows, less stopover habitat is available. In addition, illegal logging and agricultural expansion continues to eradicate remaining bird habitat in the tropics where these migrants spend their winter. In particular, the proliferation of pineapple in northern Costa Rica in recent years poses significant challenges to conservation.

RBG works to mitigate these threats to biodiversity through the implementation of a variety of conservation initiatives including reforestation projects, environmental education and outreach, tree protection programs, land easements and development of sustainable livelihoods. RBG also focuses on improving scientific knowledge of the health of bird populations as well as supporting other non-profit organizations in their conservation efforts through its small grant program.

Rainforest Biodiversity Group is an accredited 501(c)3 non-profit in the United States and all donations are tax-deductible. 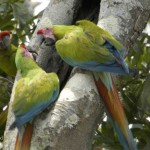 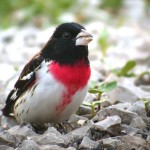 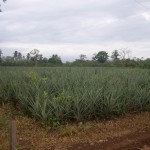